In a patriarchal world dominated fiercely by ruthless men, A few powerful and equally ruthless women have proven that whatever a man can do, a woman can do ten times better! One such woman is Queen Amina of Zaria, from the ancient Hausa kingdom of Zazzau.

Here are five fascinating facts that will blow your mind about the Warrior Queen, Amina. 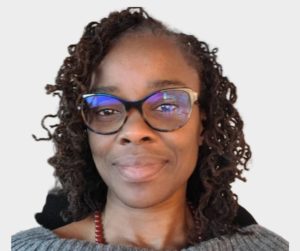 I'm an African born writer based in the US. My books celebrate the unique culture of Africa.