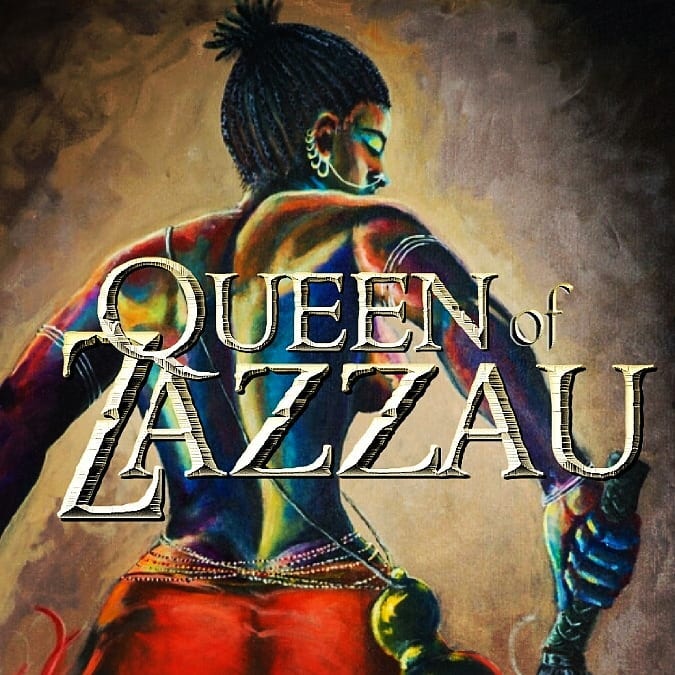 In a patriarchal world dominated fiercely by ruthless men, A few powerful and equally ruthless women have proven that whatever a man can do, a woman can do ten times better! One such woman is Queen Amina of Zaria, from the ancient Hausa kingdom of Zazzau. Here are five fascinating facts that will blow your […] 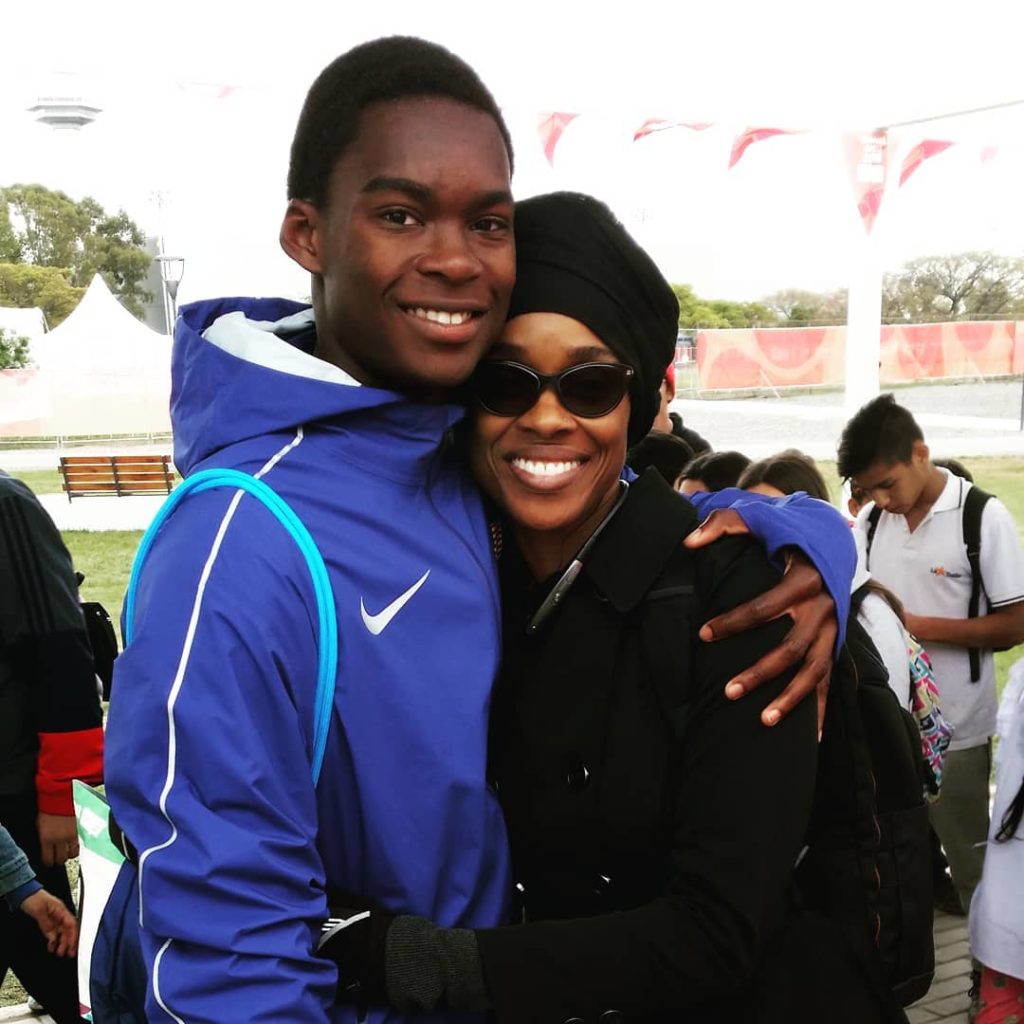 This one needs no words from me. Except, “That’s my son making no sense with words!”

The White-Washed Literary World of Science Fiction and Fantasy or: What is You Doin’, Baby? 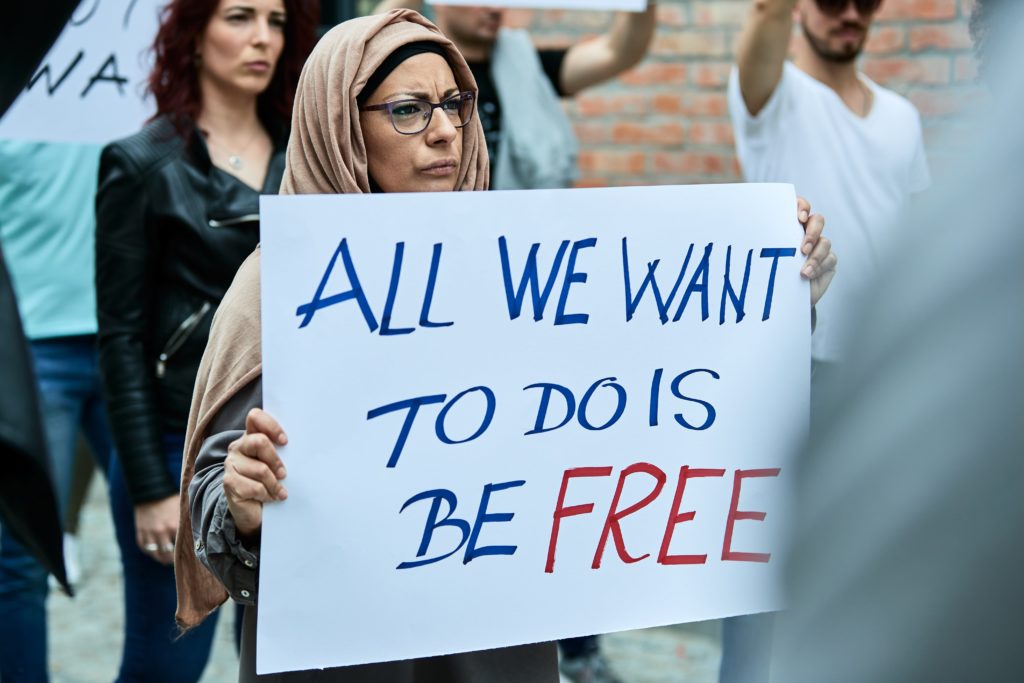 am an African woman living in the United States of America (Merka!). I write. Mostly Fantasy… 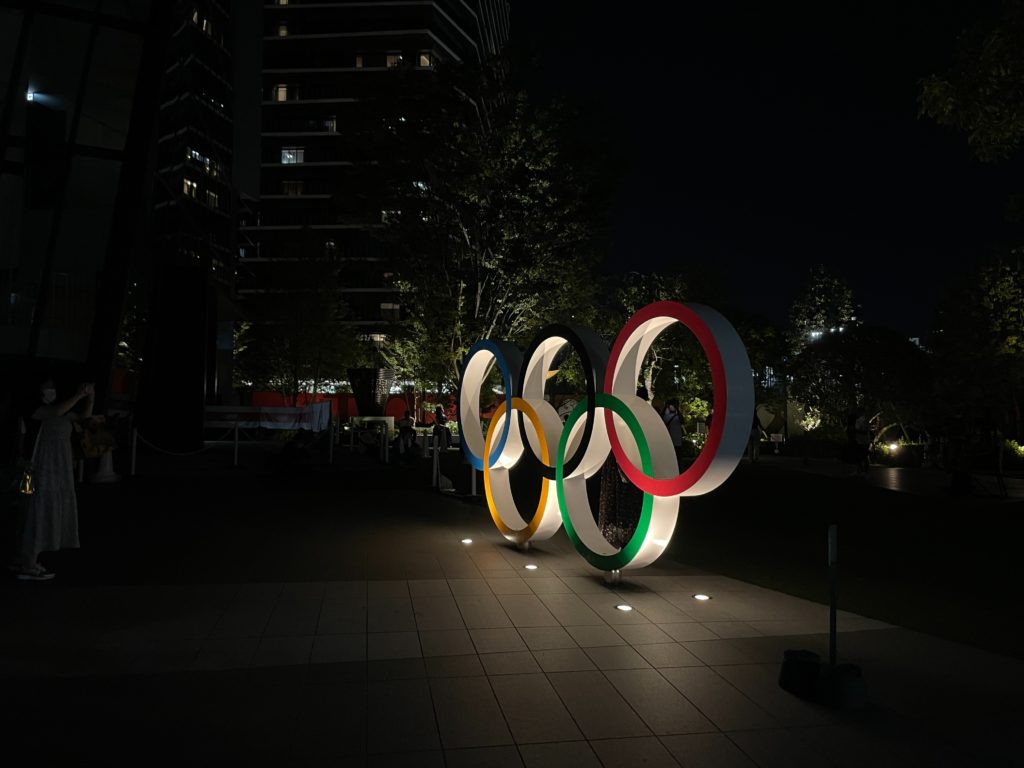 So this post has nothing to do with books or with my life as a writer, but I’ve been in Buenos Aire…..

We are now taking pre-orders for Queen of Zazzau.  And calling all reviewers!  If you’d like an ARC, please contact me. If you’re in the Winston-Salem area (or you’re down for a road trip), stop by the 14th Annual Festival of Books & Authors on September 8th.  Afrocentric Books is in Booth 113. We’d love to […] 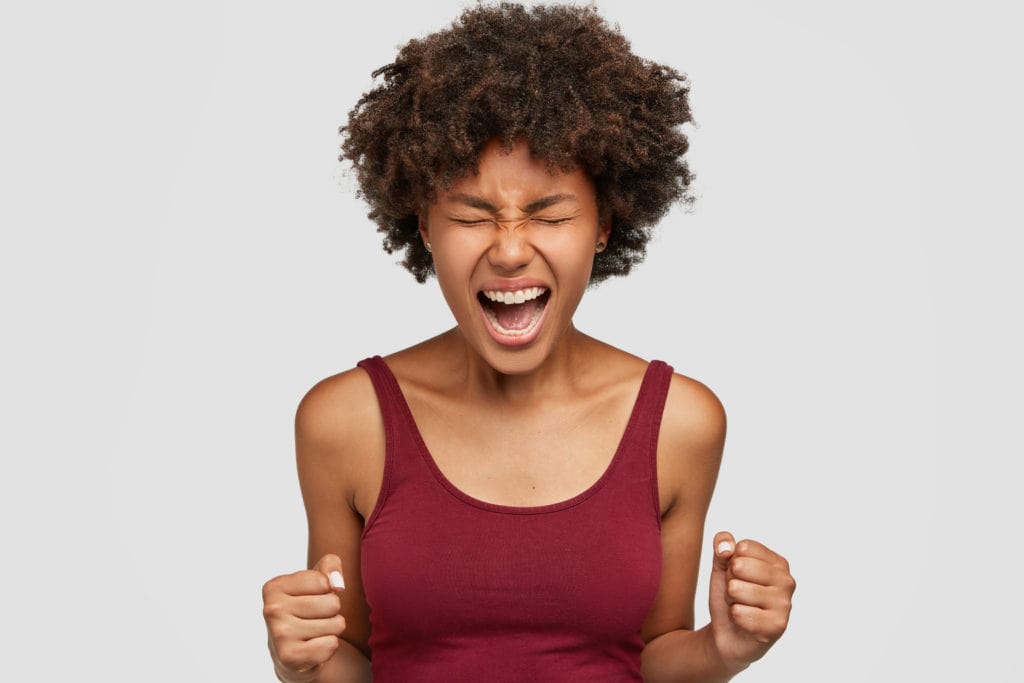 This is part of what’s probably my first (and possibly only–I’m not much of a ranter) rant about the whiteness of Science Fiction and Fantasy.  Originally posted on my old blog (http://jsisthinking.blogspot.com/2015/03/afrocentric-books.html) in 2015. Afrocentric Books first novel was released in December 2017 (discounted through February!). The second novel is now in the pipeline. —-Original […] 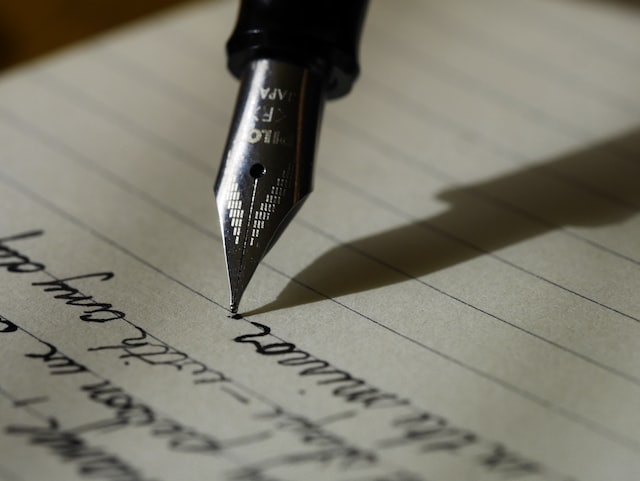 I’m done! My novel is currently in the copy editing phase (with a real copy editor). I’m not sure how long it will take her to finish–several months for sure. But the novel is officially in the pipeline! 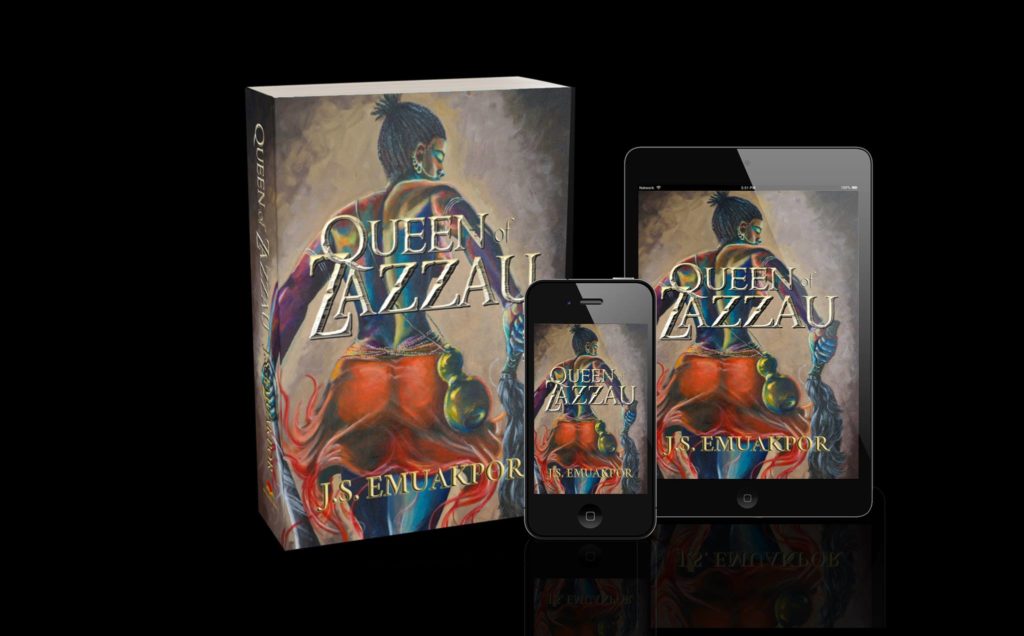 Amina is coming! I’m in the final review period for this novel, which has been a long time in the making. I should be done with it in the next week. After that, we go to copy-editing, which could take upwards of 6 months (I hope less). In that time, we’ll also be working on […]

2017 went by on a quick breeze. I had ups, downs, and a lot of air turbulence. But I made it to 2018! I am thankful for many things, but mainly, for my family. For my husband, my children, my parents, my siblings, and the many cousins and other extended family members that have loved […]